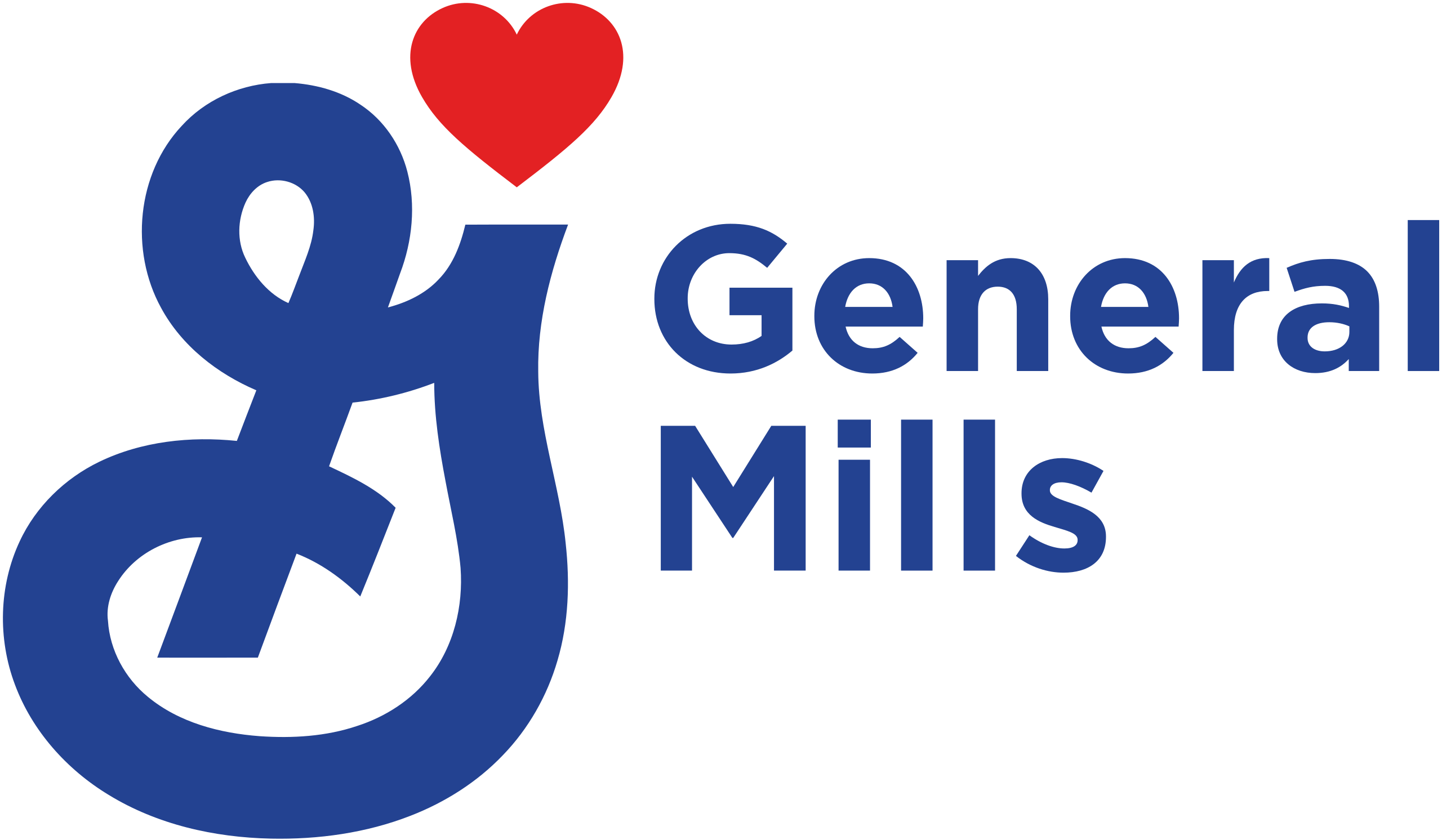 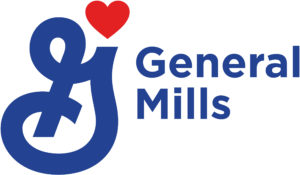 Not too many issues are making new all-time highs in the current market environment. However, one issue that is in Wednesday’s session is General Mills (NYSE: GIS) following its FY2023 Q1 beat and raised guidance. The price action in the issue following the report makes it the PreMarket Prep Stock Of The Day.

You Got To Eat: Even in this inflationary environment, consumers still are going to eat. With less disposable income at their discretion, it is more economical to cook and eat at home rather than to go out to dine.

This was evidenced by the company’s FY 2023 Q1 EPS beat. Before the opening, the company reported quarterly earnings of $1.11 per share which beat the analyst consensus estimate of $1.00 by 11 percent. However, it reported quarterly sales of $4.72 billion which missed the analyst consensus estimate of $4.72 billion by 0.05 percent.

What is causing investors to shrug off the sales miss is their forecast that organic net sales are now expected to increase 6 to 7%, compared to the previous expectation of 4 to 5% growth.

PreMarket Prep’s Take: When the issue was being covered on the show, it had already cleared the trio of highs at the $76 area and had a current premarket high of $77.80. That came in under the multiple highs in the $78-handle in August.

Co-host Dennis Dick commented: “The food stocks are defensive, going into a possible recession, people are eating at home more.” He added: “This is the type of stock money managers are flocking to.”

Both hosts of the show acknowledged the formidable resistance at the $78 area. Investors were altered to the current all-time high ($78.54) and all-time closing high ($78.24) that was made on August 24.

The second back up to the opening high, sellers were nowhere to be found. As a result, the issue blasted to $81.04, which stands as the high for the session as of Noon EST. It is now trading actively in the mid $80-handle.

The discussion on the issue from Wednesday’s show can be found here: